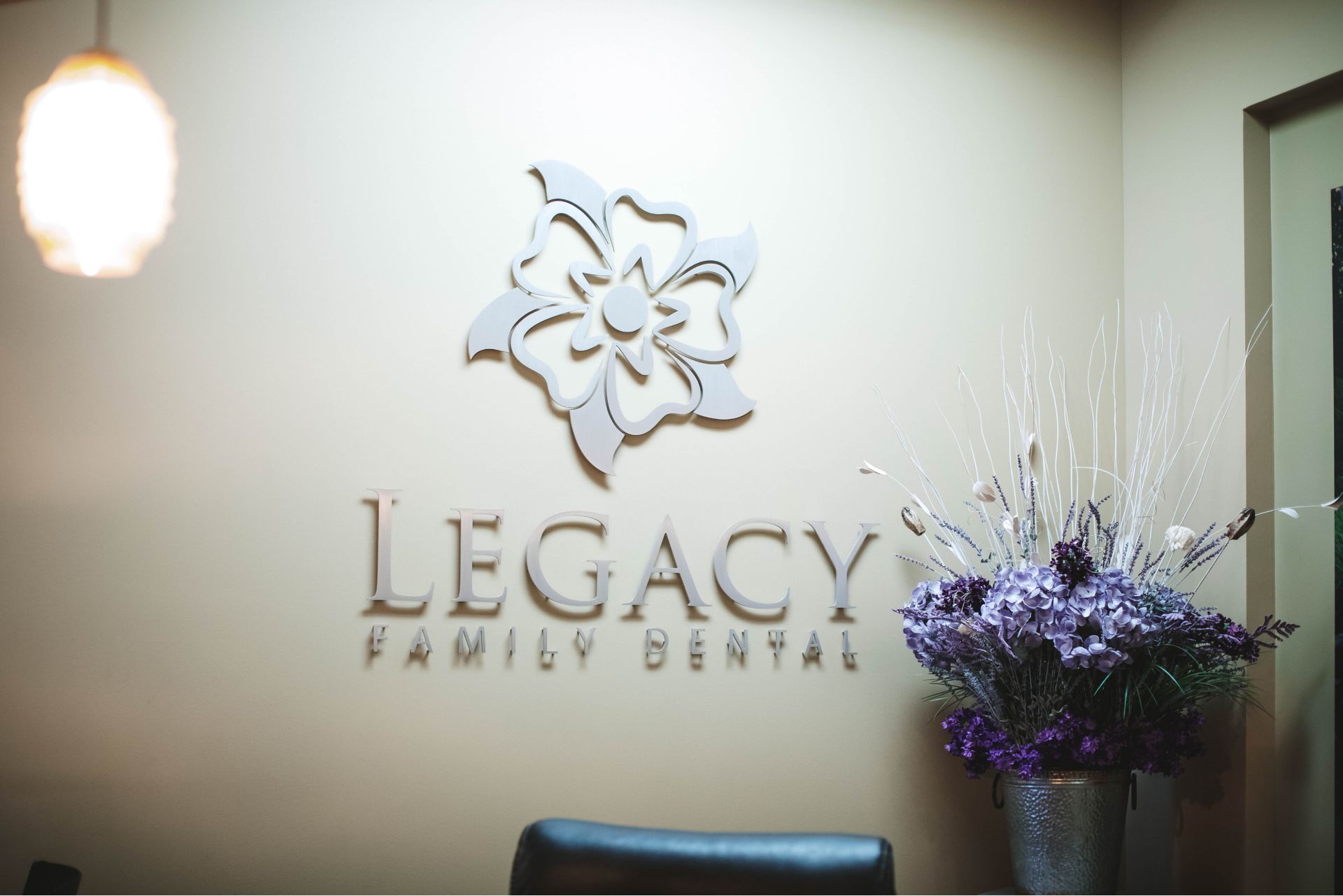 I just went here since I just moved up to Northglenn and wanted a closer dentist to me. Staff were were friendly, knowledgeable and helpful with the whole process. I went in for a cleaning and even though I found out I had gingivitis they gave me an action plan to prevent further development and try to reverse its progression, they were super gentle and careful during my cleaning and scraping. I have sensitive gums and they mentioned I might be sore but I am not at all afterwards. Definitely recommend going to this place if you need a professional, reliable dentist! 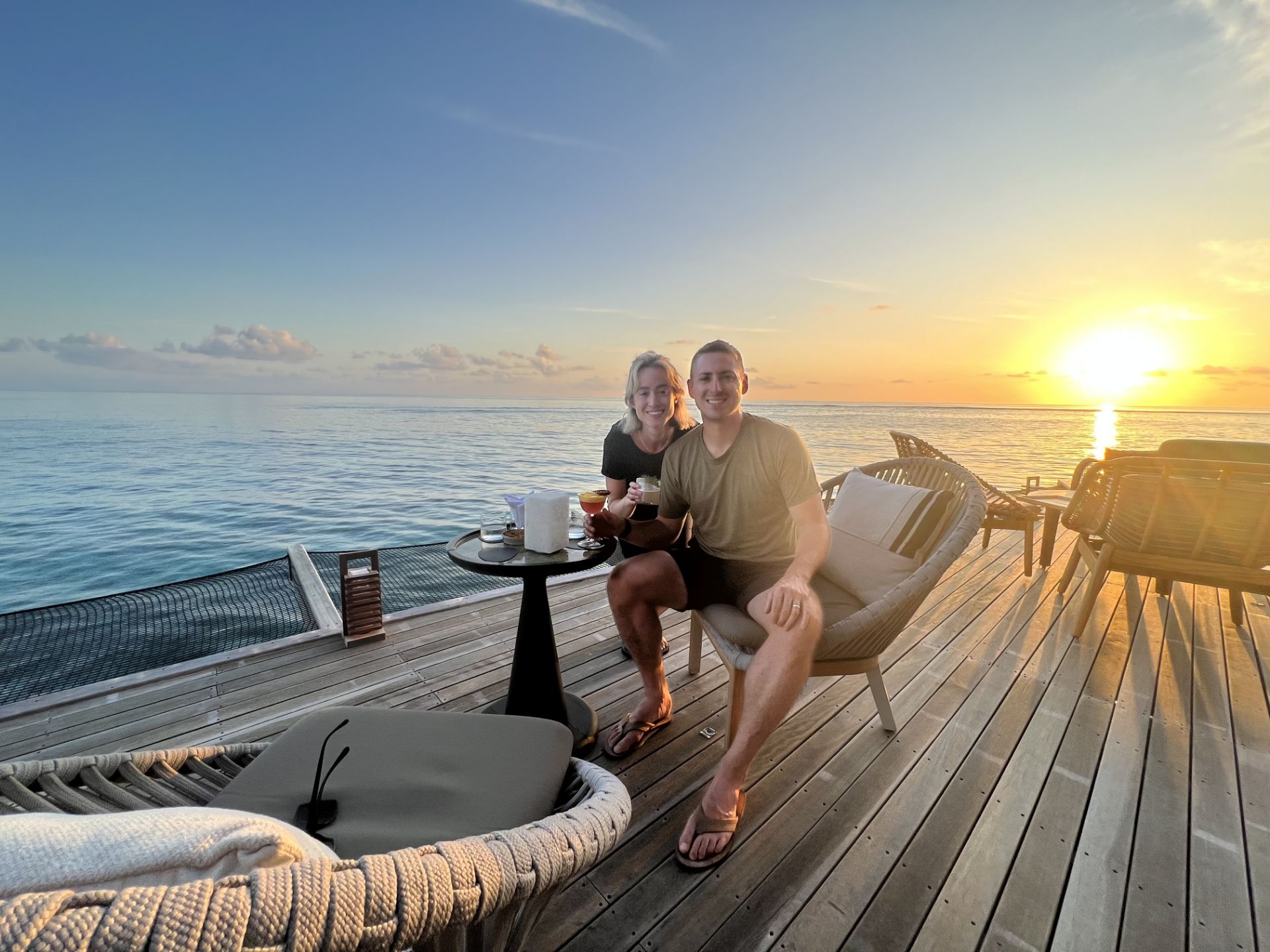 “What I love most about dentistry is building relationships with my patients. I work hard to make sure every person I serve enjoys a compassionate dental experience and the best solutions modern dentistry has to offer.” 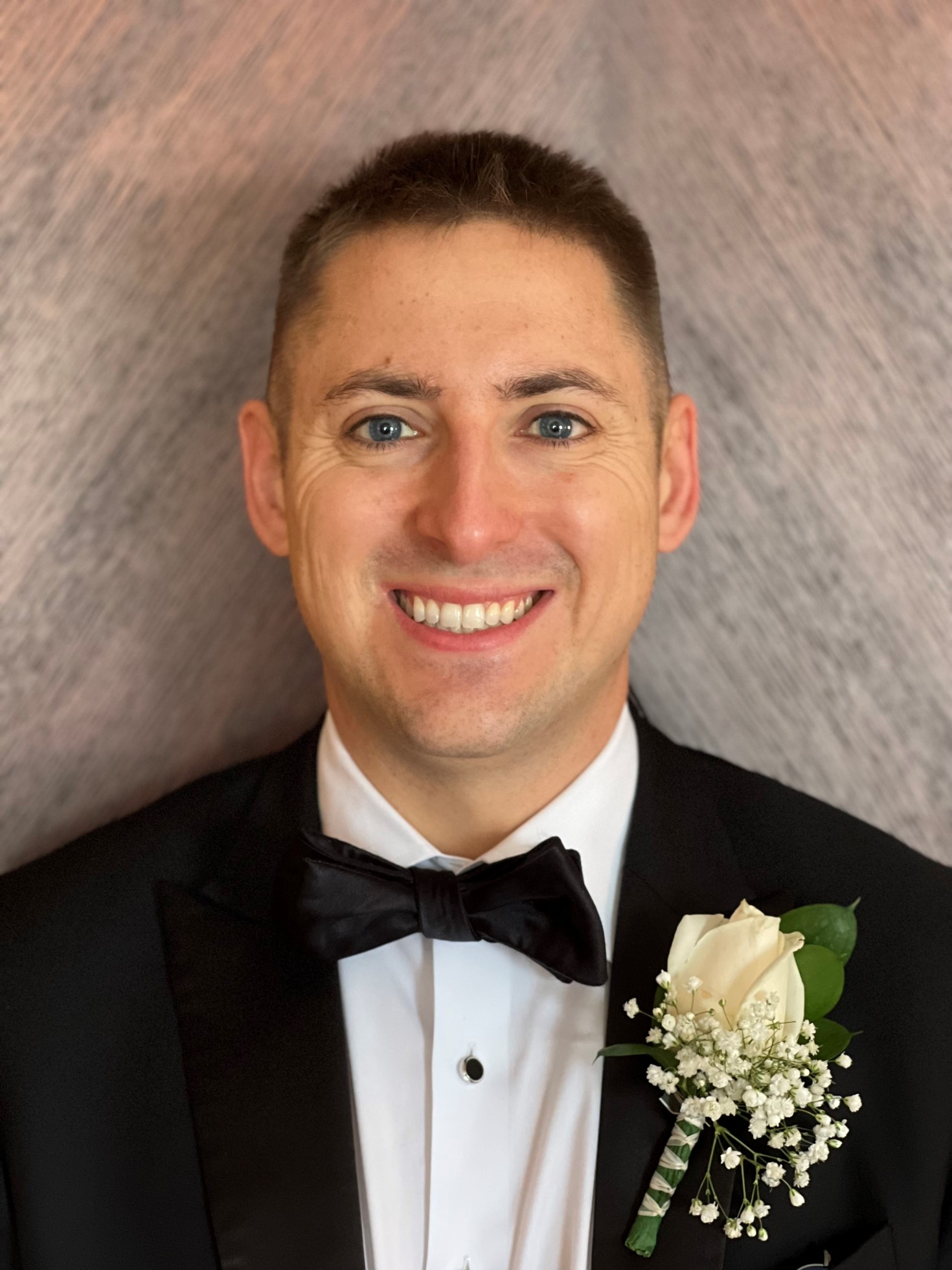 Dr. Colin Hirsch was born and raised a Chicago Bears fan in Genoa, Illinois, a small rural town west of Chicago. He went to college in St. Louis and attended dental school in Milwaukee, Wisconsin at Marquette University. During dental school, he was awarded the US Navy’s Health Professions Scholarship and met his wonderful wife, Amy

After four years of living by the ocean, he and his wife decided against beach life as they headed to Denver to explore the outdoors and enjoy skiing. They also love watching college football, traveling to new places, and checking out local coffee shops and breweries.

We’d love to provide you and your family with an exceptional personal smile care experience. Call (303) 255-3880  or click below to book an appointment online.

Thank you! Your request has been received. We will call or email you to confirm your appointment date and time. To speak with someone right away, please call our office.
Close
Oops! Something went wrong while submitting the form.